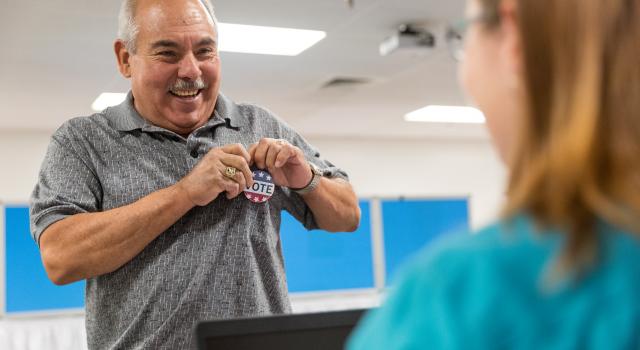 Check back for links to the 2022 General Blue Book and TABOR notice.